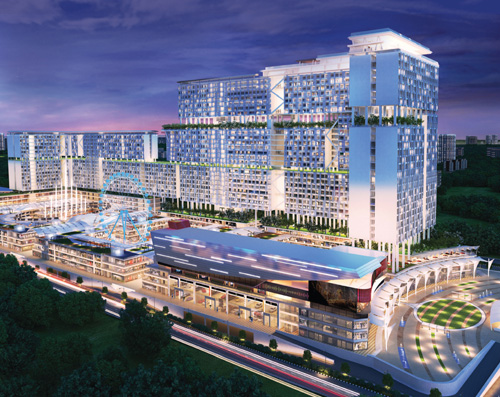 Jindal Panther TMT is proud to strengthen Festival City, Noida .
Festival City Noida is an ultra- luxurious residential project along with the largest marketplace in Noida with around 1,500 retail shops.Located on the main exit on Noida Expressway, the commercial complex is designed for modern entrepreneurs who choose not to compromise with their ideas. These commercial shops, showrooms and office spaces are available in 200 sq.ft. and 9999 sq.ft. and are built with world- class architecture and design.

Jindal Panther TMT is proud to strengthen Sands Infinit , Kochi.
Sands Infinit, Kochi is  Kerala’s tallest and largest IT building in SmartCity Kochi. The 32-storied Twin IT tower on a single podium is developed in an area of 12.74 acres encompasses 37 lakh Sq.ft of built up area. From the great heights of Sands Infinit  one can see the horizon extending into infinity, enjoy the calmness of unhurried backwaters and imagine a powerful business ecosystem coming to life. 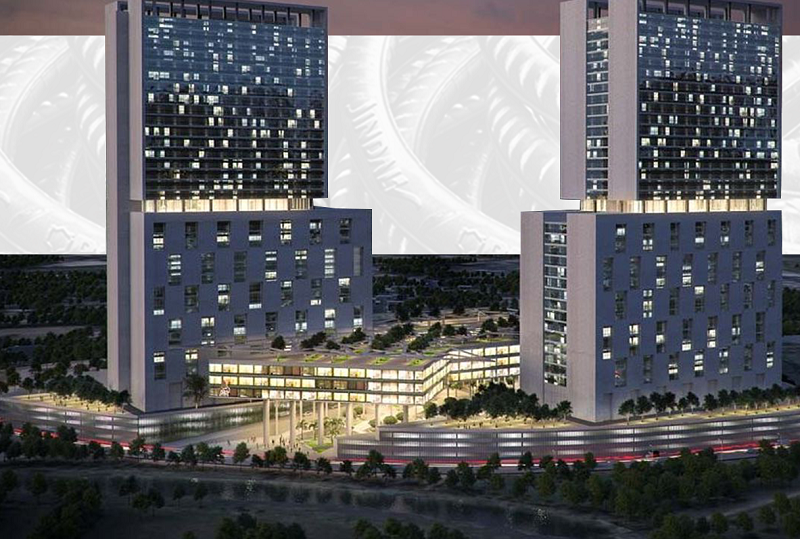 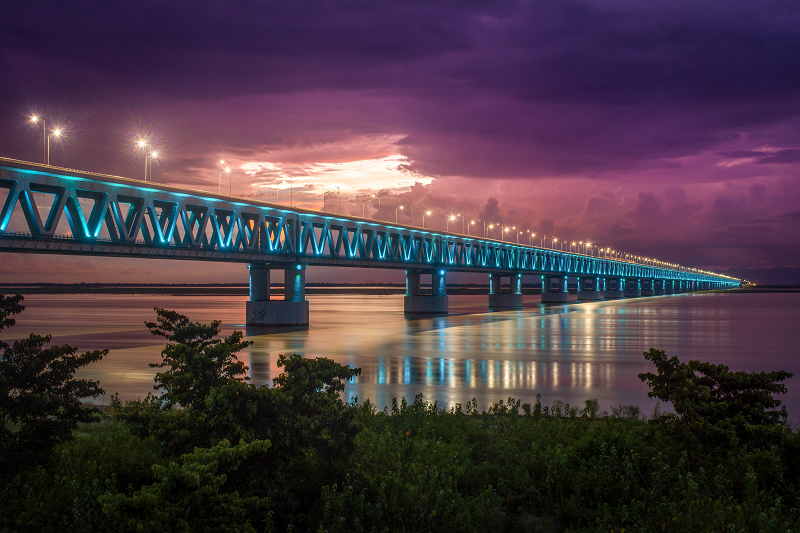 Jindal Panther TMT is proud to strengthen Bogibeel Bridge, Assam
The fifth largest bridge in India,  Bogibeel Bridge, is a combined road and rail bridge over the Brahmaputra River in the northeastern Indian state of Assam between Dhemaji district and Dibrugarh district, It is the longest rail-cum-road bridge in India and second largest in Asia, measuring 4.94 km. Situated in an earthquake-prone area it is India's first bridge to have fully welded steel-concrete support beams that can withstand earthquakes of magnitudes more than 7 on the Richter Scale and has a serviceable period of around 120 years. The bridge has a double rail line on the lower deck and a three lane road on the upper deck.

Jindal Panther TMT is proud to strengthen Kochi Metro, Kerala.
Kochi Metro is a rapid transit system serving the city of Kochi in Kerala, India.  It one of the fastest completed metro project in India opened for public within 4 years of starting construction. Kochi metro project is the first metro in the country which connects rail, road and water transport facilities. Kochi Metro was named the Best Urban Mobility Project in India by the Urban Development Ministry, as part of the Urban Mobility India (UMI) international conference hosted by the ministry every year. It is the world's first rapid transit system whose entire management operations are handled by women. The system is also involved in sustainable initiatives  across its operations. 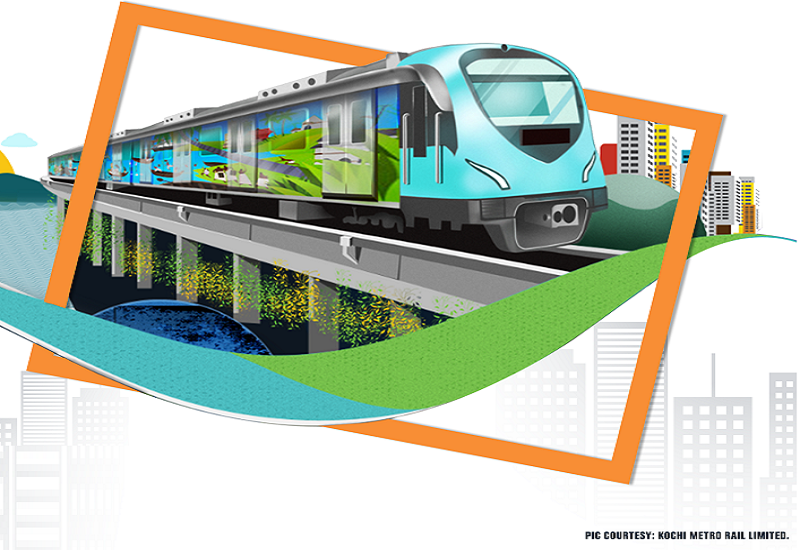